Day cruise with lunch at the restaurant «La Maison Fournaise»

A cruise with lunch in a historic restaurant on the banks of the Seine, an amazing crossing that will allow you to discover the whole West of Paris in a totally original light.

You will plunge into a completely unique atmosphere, that of the great French impressionists, who marked the second half of the nineteenth century by their talent and their interpretation of nature, the birth of modern art, breaking with academic painting.

It is a real enchantment to discover the Isle of the Impressionists, which are in fact two islands, connected by a dike. The river route to get there will enchant you :

Departure by boat from the Musée d’Orsay to Chatou for a cruise of charm to discover the Parisian West: the bridge of the Concorde, the bridge Alexandre III, the Petit Palais and the Grand Palais, the bridge of the Alma and its famous Zouave, the Museum of Modern Art, the Palais de Chaillot, the Eiffel Tower and Swan Island, the Parc André Citroën, the Île Saint Germain and the Tour aux Figures by Jean Dubuffet, the Île Seguin, the Pont de Sèvres, the Parc de Sèvres then Saint Cloud, the Jardins Albert Kahn, the Bois de Boulogne, the Suresnes lock. Once through the lock, the boat sails along the islands of Puteaux and La Jatte, the Tours de la Défense, Courbevoie, Levallois, Asnières and its port Sisley, Gennevilliers and its river port, Argenteuil… Before reaching Chatou Island, part of which is nicknamed Impressionist Island. Renoir, Sisley and Monet were seduced and inspired by the beauty of this site.

You will also have the privilege of having lunch at one of the region’s historic sites:

The Maison Fournaise currently houses a restaurant and a municipal museum tracing the era of Impressionism, notably through temporary exhibitions.

Itinerary of the lunch cruise

Cruise available for groups
From 40 persons

ASK FOR A QUOTE

Also discover our regular cruises, open to all/ every day … 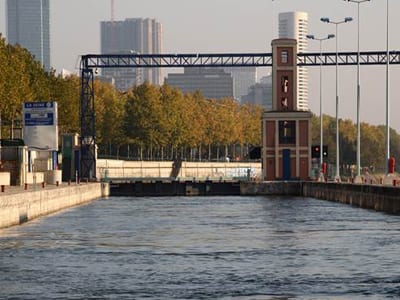 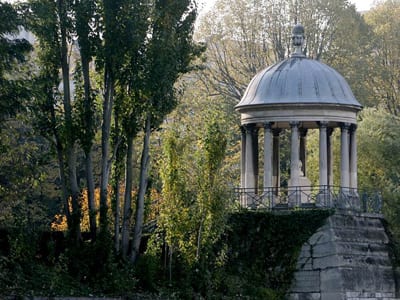 From 73 euros per person

Duration of the cruise : 9 hours

It is a very nice idea to choose the route of the Impressionists Island to privatize one of our boats and organize with friends or colleagues a very original day of relaxation and discovery. With the privatization system, you can customize your cruise, decide to book another restaurant, or even organize a lunch on board the boat. You can also add activities for the pleasure of adults and children, a musical group, a magician illusionist, book a DJ…

Contact us to know how to rent our boats and privatize this cruise.

ASK FOR A QUOTE

Discover another facet of the Seine in Paris

The Seine is 777 km long and takes its source at Source-Seine in Côte-d’Or. It extends as far as Honfleur, in Normandy and irrigates on these hillsides nearly 30% of the French population. But it is in Paris that it shines with a thousand lights. Paris owes its motto to the Seine, « Fluctuat nec mergitur – it pitches but does not sink –» and the Seine tells the story of Paris, from the cradle of the City to the revival of the Bercy quays upstream and the triumphant Dame Eiffel downstream.
With the Impressionist cruise, you will also discover a less known part of the beauty of its banks, rich in history and emotions. 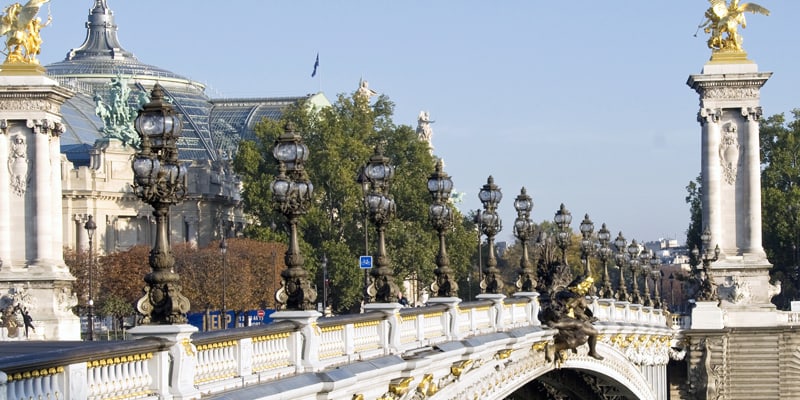 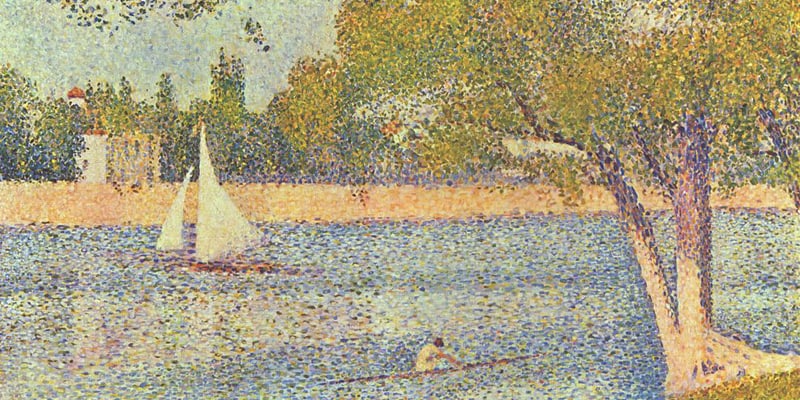 With their desire to represent the motif according to the light and its effects, the Impressionists question the artistic principles that until then defined the pictorial representation. Impressionism does not seek meaning but form, which it reinvents by painting the moment according to the scientific laws of visual perception, using color as the only compositional tool.
During the cruise of the Impressionist Island, you will meet this pictorial current that revolutionized painting.